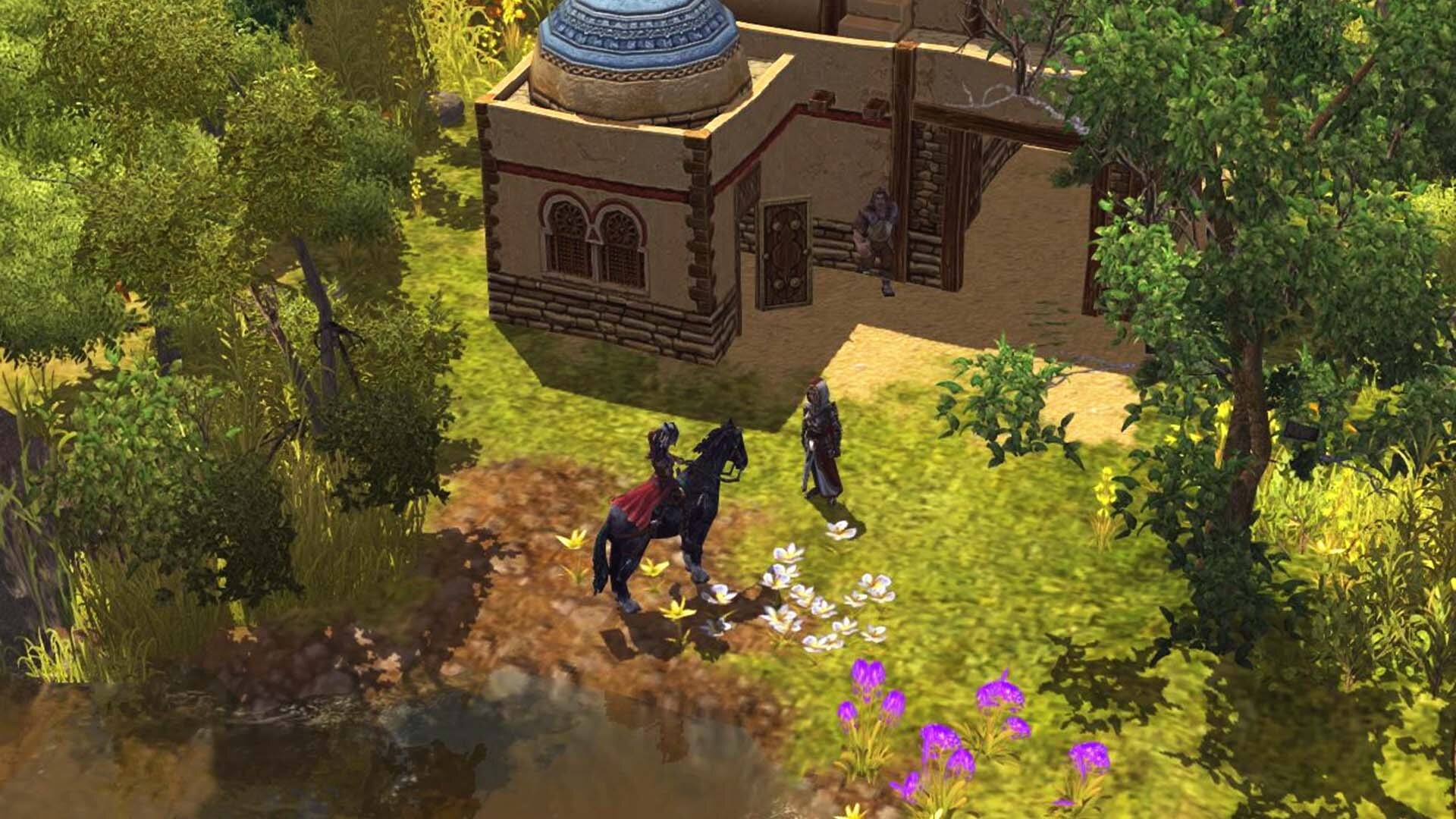 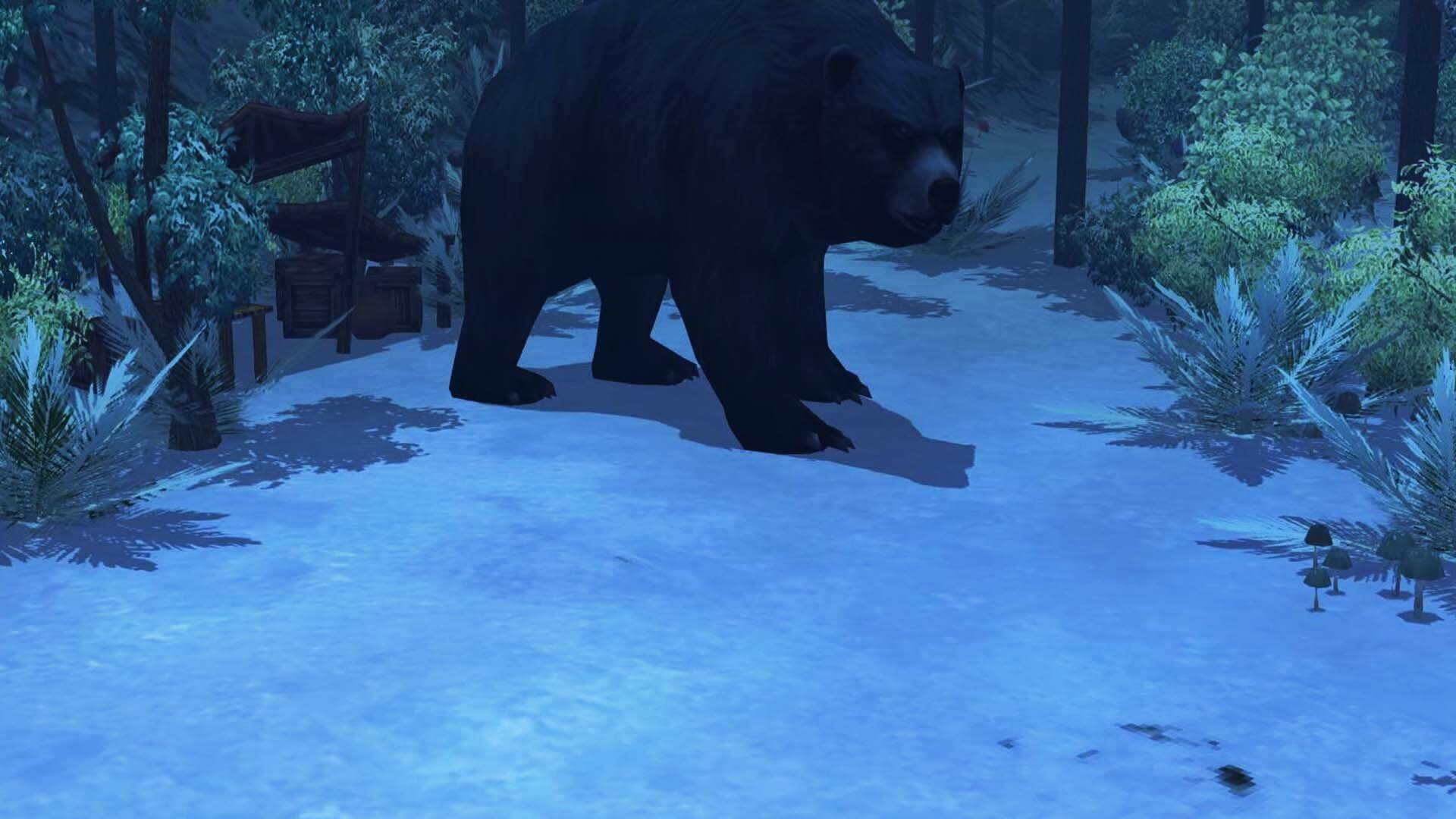 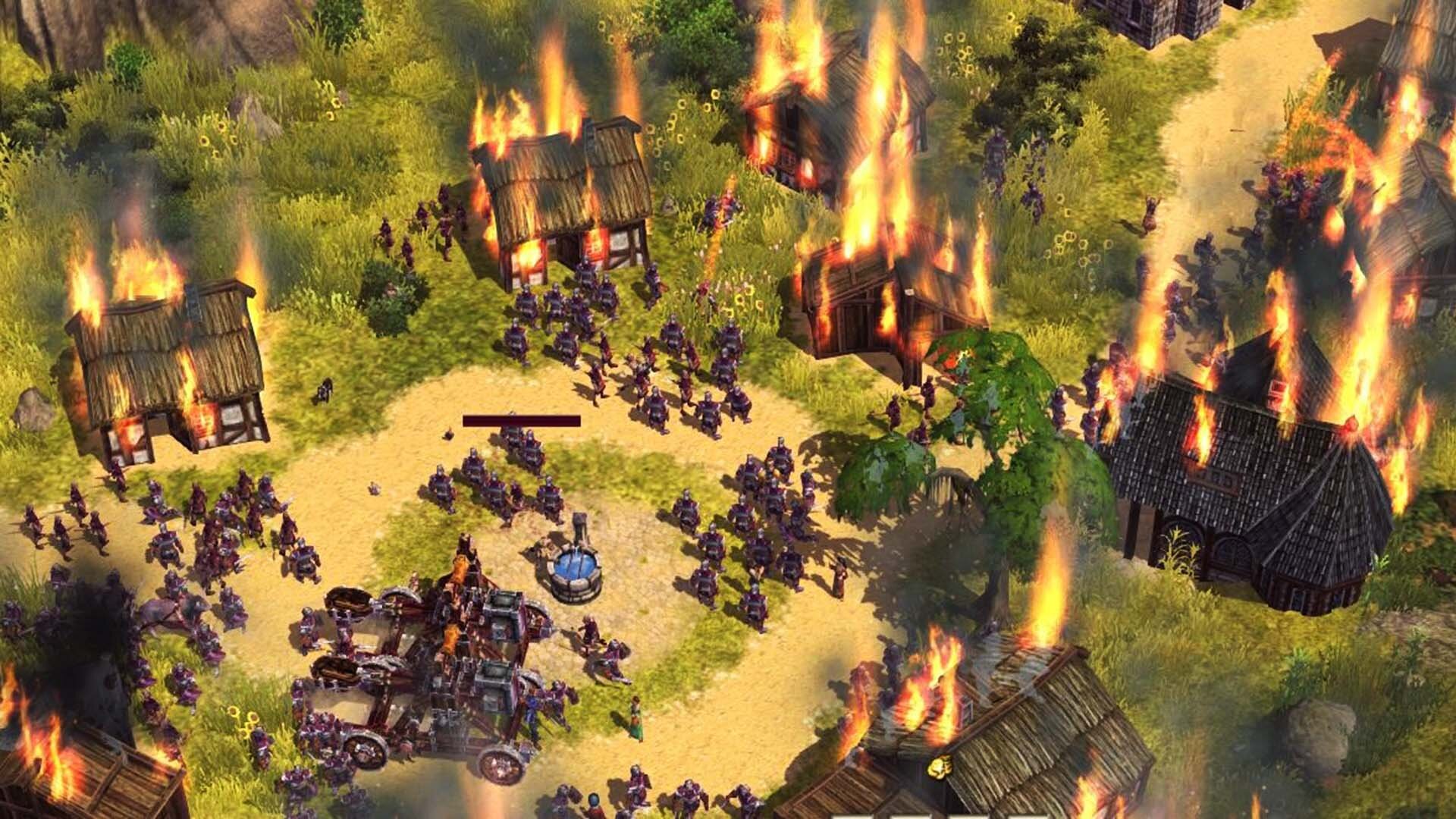 Beschreibung:
With many inspirations from the fascinating novel „The Lightbearer“ from Donna Gillespie the story of this map was created. It takes place during the 2. Century in the northern areas of the river „Main“. In this territory the disagreeing tribe of the „Chatten“  lived in permanent fights with their neighbors, the robbing tribe of the „Tencterer“.

AURIANE, daughter of the Chatten’s chief BALDUR, is called after a disastrous attack of the Tencterers to build up again „Baldur’s Gehöft“ and get some peace and wealth for her people. She has to solve some difficult problems and mainly improve the relations to the neighbors – even the Romans! But a new Consul is instructed to carry out Rom’s intention of expanding in Germania. The Chatten might be the first target; AURIANE at least has to try to form an alliance with the village of her friend WULFSTAN, maybe to resist the roman invasion.
But actually, Auriane, educated to be a warrior, is called to the service for the „Great Mother“ ….

This first part of  the story will not come to a good end!
But maybe, in the second part there will be new hope for our hero Auriane?

Together with myself the diligent testers „grossi“, „hermine“ and „severato“, as well as my former teachers „udi“ and „Fidelio“, worked a long time, to make this map ready for publishing.  Many thanks to all of them!
(Sorry – MY English is not perfect…! So I got help from my old friend MIKE - he translated mainly ... ; I only did it with THIS text and when I had to change some scenes!)